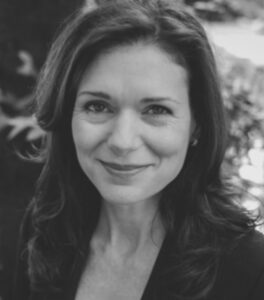 Michelle is the founder of Lily Pictures and a Vancouver based film Producer. She is a member of the Canadian Media Producer’s Association, a Trans-Atlantic Partners alumnus, and a First Assistant Director member of the Directors Guild. During her AD career, Michelle worked on films with Kathleen Kennedy, Frank Marshall and Guillermo del Toro and strives to continue that standard.

Michelle recently produced Marie Clements’ feature RED SNOW which was a winner of the Women in the Director’s Chair Feature Film Award, received 10 Leo Award nominations, Best Picture at the Edmonton International Film Festival,  Most Popular Canadian Feature at the Vancouver International Film Festival and Best Picture and Best Director at the American Indian Film Festival. The film had its Canadian theatrical release in Marchand will broadcast late October 2020 on CBC Television and CBC GEM.

Michelle has been a guest lecturer or taught production at New York University, University of British Columbia, Emily Carr University, Vancouver Film School and Langara College, she has spoken on a number of film festival panels. She obtained her Bachelor of Fine Arts in Film Production from York University (Toronto) and Master’s in Leadership and Negotiation, Film Producing, from Staffordshire University (UK). 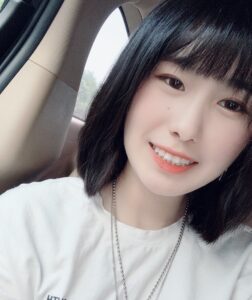 Xinrong Cindy Wang is the producer’s assistance of Lily Pictures. She is a third-year Film and Screen Art student from Emily Carr University of Art + Design. Passionate about producing.

Lily Pictures is dedicated to providing an environment free from barriers in order to promote equality, inclusion and diversity. We celebrate and welcome the diversity of our employees and enforce hiring practices that are fair and equitable.