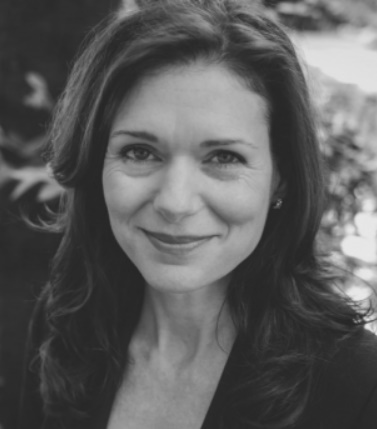 Michelle Morris is a producer and founding President and CEO at Lily Pictures. She is an elected member of the CMPA-BC Council and sits on the National Feature Film and International Committees and the B.C. Government Relations Committee of the Canadian Media Producers Association. She is a Trans-Atlantic Partners and Banff SPARK alumnus and a First Assistant Director in the Directors Guild. Her 30-year career, and over 60 projects, began on Kathleen Kennedy and Frank Marshall’s A MAP OF THE WORLD and Guillermo del Toro’s, MIMIC.

Michelle’s projects have screened at over 60 festivals, won 25 international awards, and released theatrically across the country with the support of Telefilm Canada, the Canada Media Fund, the Harold Greenberg Fund and Creative BC.

Michelle has taught production and producing at NYU, UBC, and Emily Carr University. She holds a BFA from York University, a Master’s in Film Producing from Staffordshire University (UK), and a Certificate of Entertainment Law from Osgoode Law. 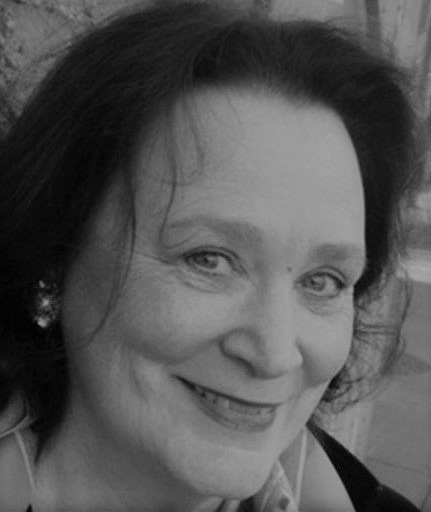 Lael McCall began her career as Creative Affairs Executive at London’s United British Artists Developments, founded by Harold Pinter, Glenda Jackson, Albert Finney and Maggie Smith to develop projects for West End Theatre, television, and films including The Lonely Passion of Judith Hearne. She joined Alliance Communications in 1988, and during seven years there produced Turning April, a Canada/Australia co-production, and Executive Produced The Boys Club (Chris Penn) and On My Own (Judy Davis), as well as overseeing the development of in-house productions and independent acquisitions (Crash, Exotica). Lael was raised in the Yukon and educated in British Columbia.

Principia Productions was established in 2002 to develop and produce projects for theatrical and television audiences. Principia’s most recent film is Marie Clements’ 2020 feature for CBC Films, Red Snow. Other Principia productions include a performing arts film The Overcoat, the feature Noah’s Arc: Jumping the Broom, Season II of Exes & Ohs, and a six-part educational series, Marion Woodman and the Conscious Feminine, based on interviews with the beloved Canadian Jungian analyst and writer. 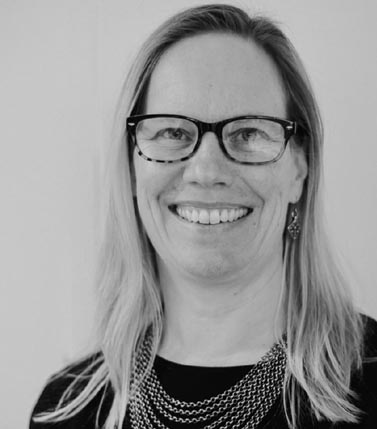 A thirty five-year industry veteran, Ava is the founder of Reel Girls Media.  Her work has seen more than 90 worldwide screenings and been internationally recognized with more than 45 awards.  Her work includes creating and producing five series (including The Lie Detective and Booked), producing two children’s series, executive producing the online hit series Frick I Love Nature and How to Learn Anything, producing 15 documentary specials, games, cross-platform projects and more than 200 webisodes and podcasts.  Her projects have been developed and produced with the support of the NFB, Telefilm, Canada Media Fund, CBC, Discovery, SuperChannel, Global, TELUS, Bravo, APTN, CTV, Access, SCN, Book, Court, OMNI, CLT, Shaw Children’s Programming Fund, and the Rogers Documentary Fund.

She is currently developing the feature films Rude Awakening (with Writer/Director Anne Wheeler) and Wounded (with writer Scot Morison).  Ava completed both her BA and a MA in Communication & Technology at the University of Alberta.  She mentors filmmakers with the National Screen Institute and teaches industry courses in diploma, undergraduate and graduate level programs.  She has served on several boards including the Edmonton Arts Council, Alberta Media Production Industries Association, Alberta Foundation for the Arts, & Documentary Organization of Canada. She is the current chair of Women in Film and Television Alberta and holds two passports (Canada and Finland). 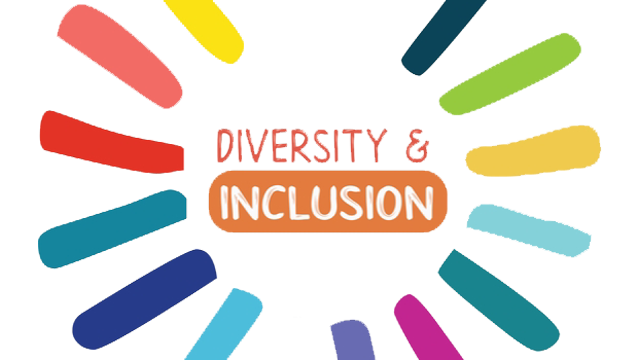 Lily Pictures is dedicated to providing an environment free from barriers in order to promote equality, inclusion and diversity. We celebrate and welcome the diversity of our employees and enforce hiring practices that are fair and equitable.

Lily Pictures Inc. is a Canadian film and television production company based in Vancouver, Canada.