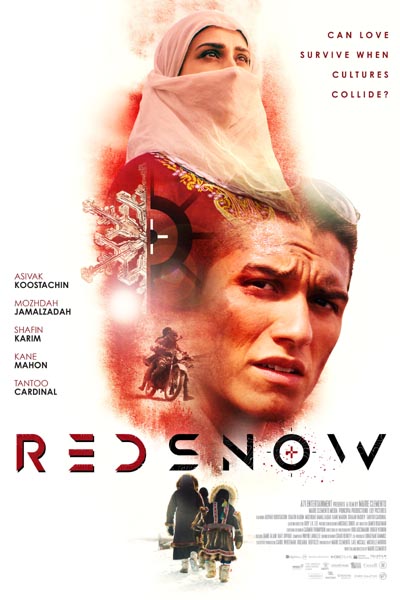 Red Snow is a dramatic adventure that begins when Dylan, a Gwich’in soldier from the Canadian Arctic, is caught in an ambush in Panjwayi, Afghanistan. His capture and interrogation by a Taliban Commander release a cache of memories connected to the love and death of his Inuit cousin, Asana, and binds him closer to a Pashtun family as they escape across treacherous landscapes and through a blizzard that becomes their key to survival. 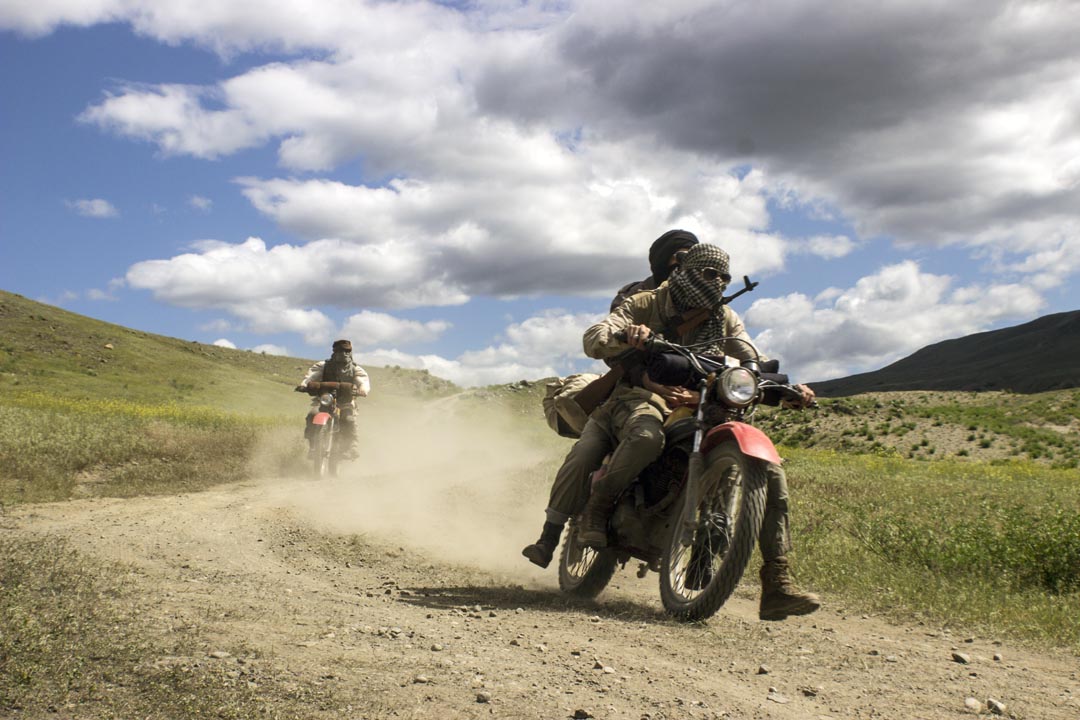 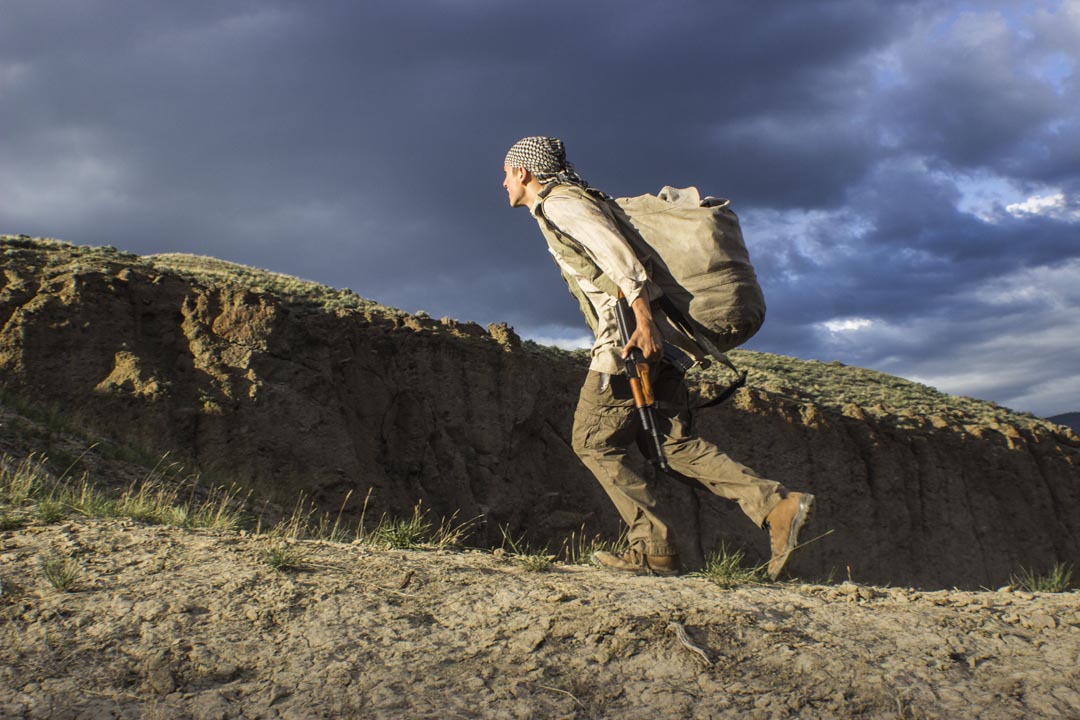 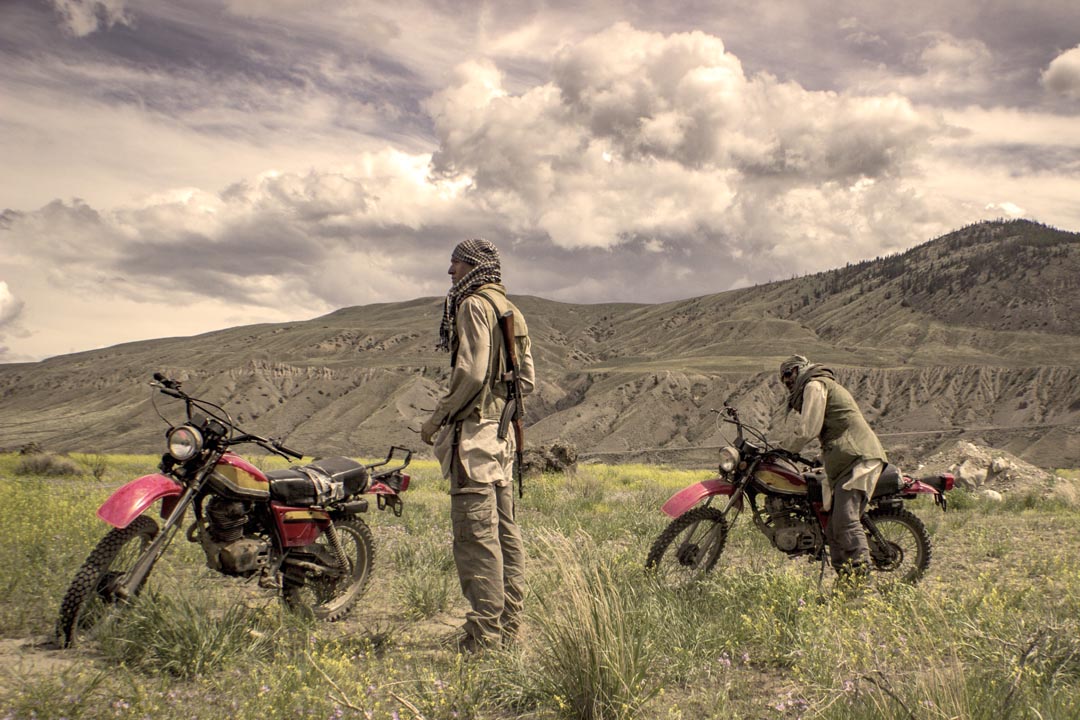 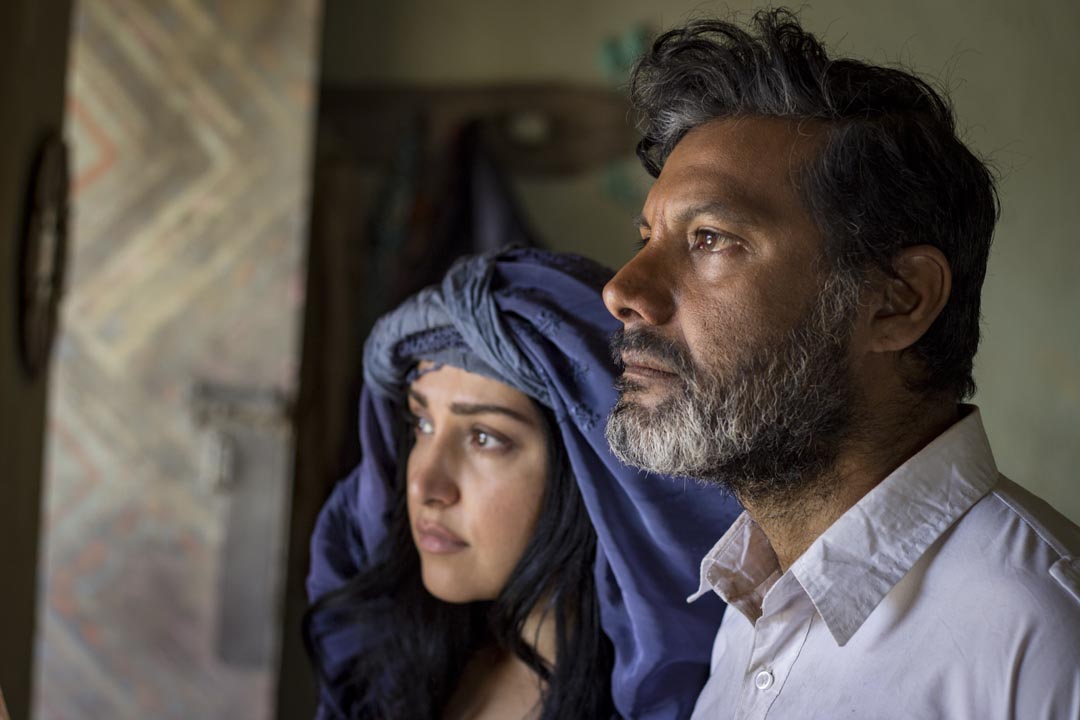 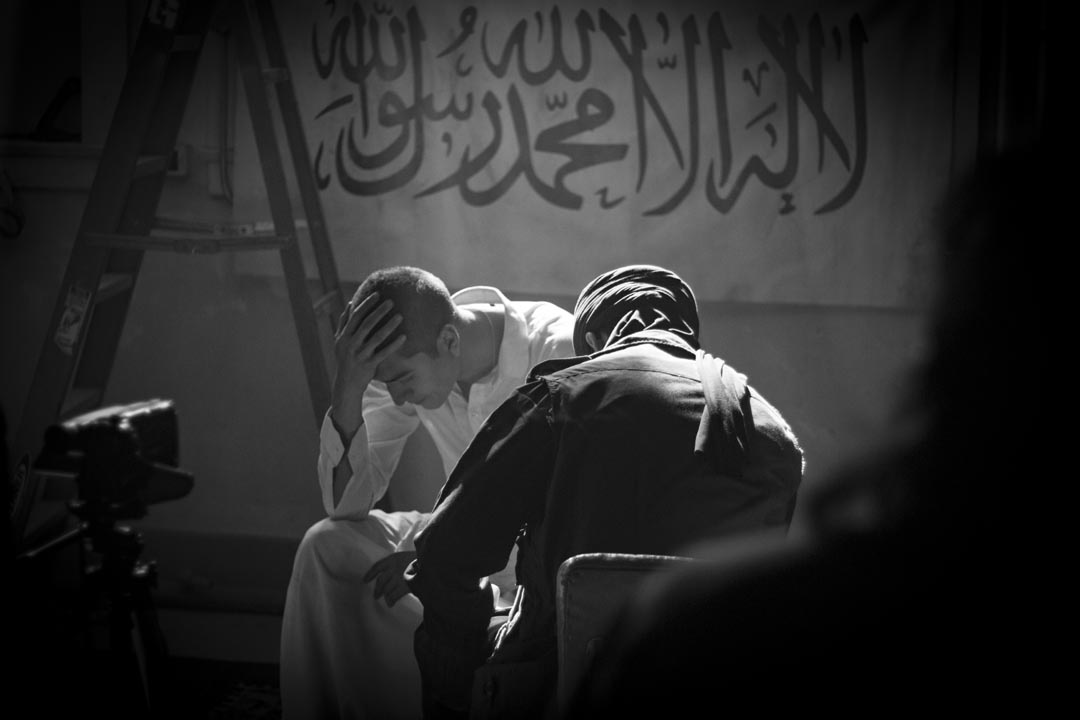 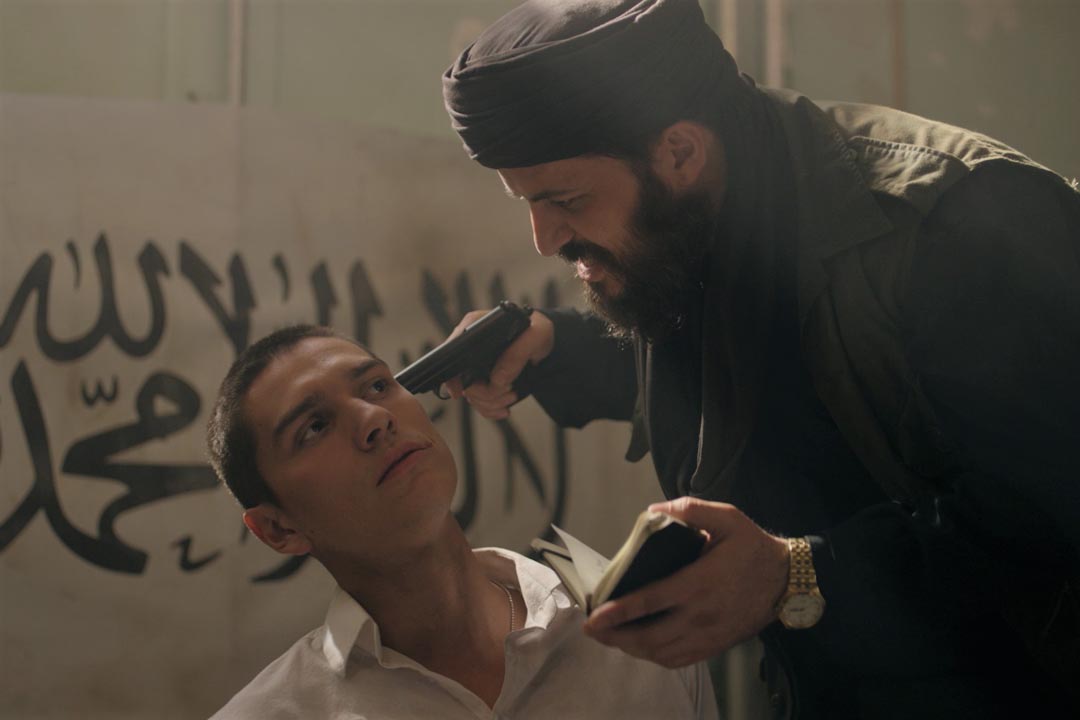 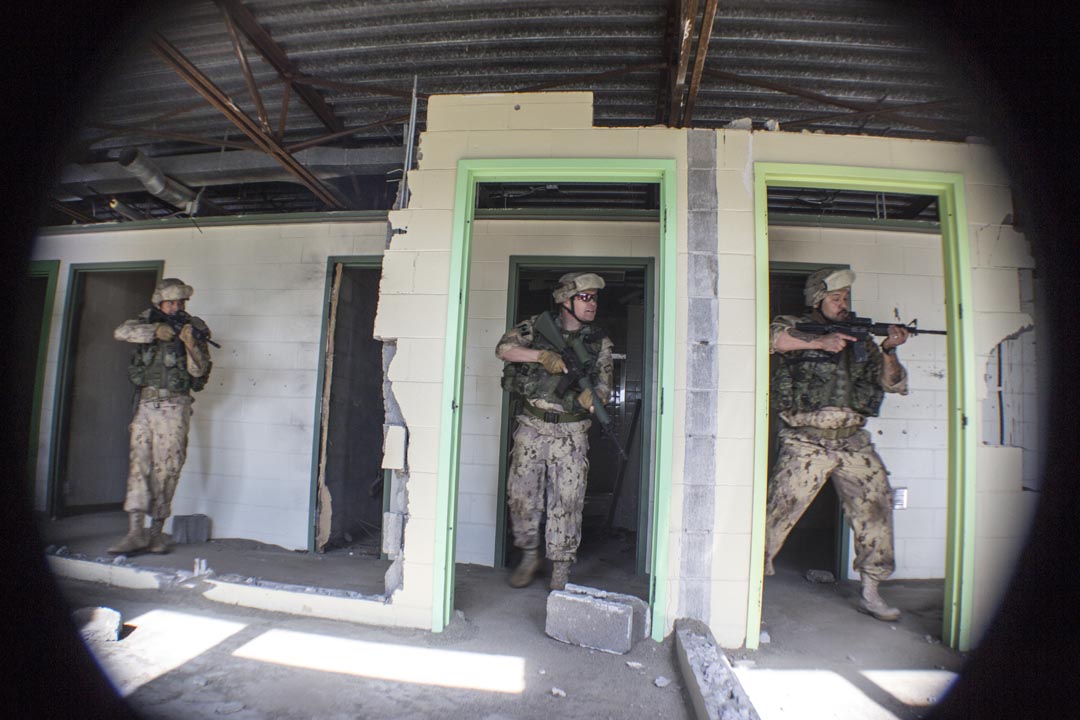 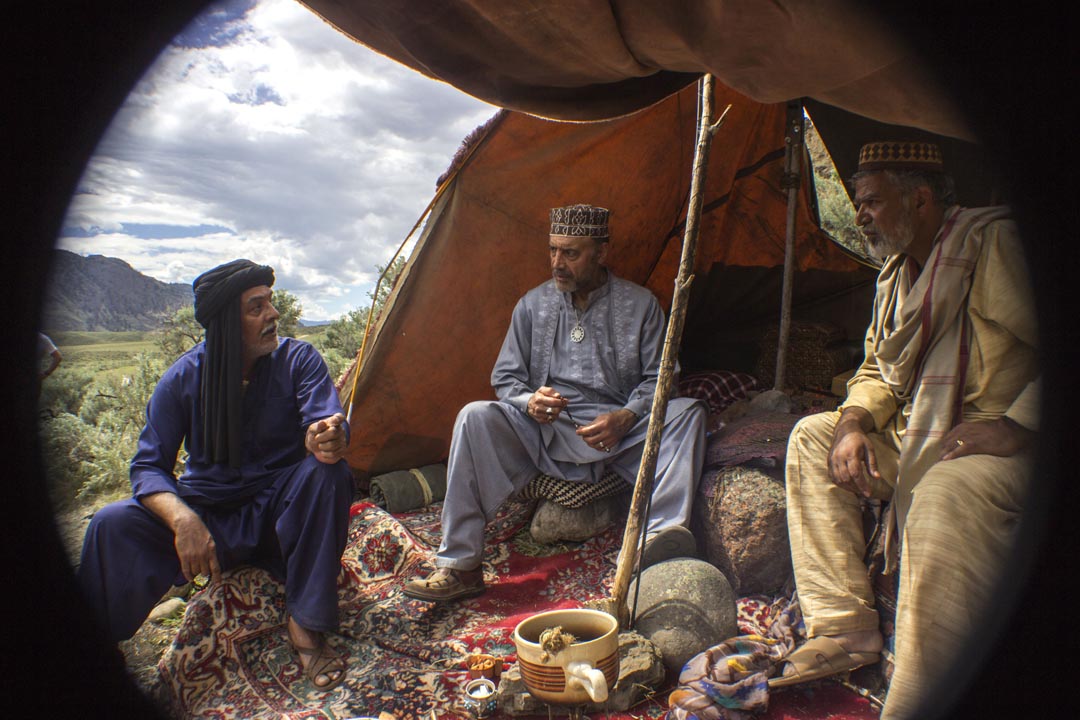 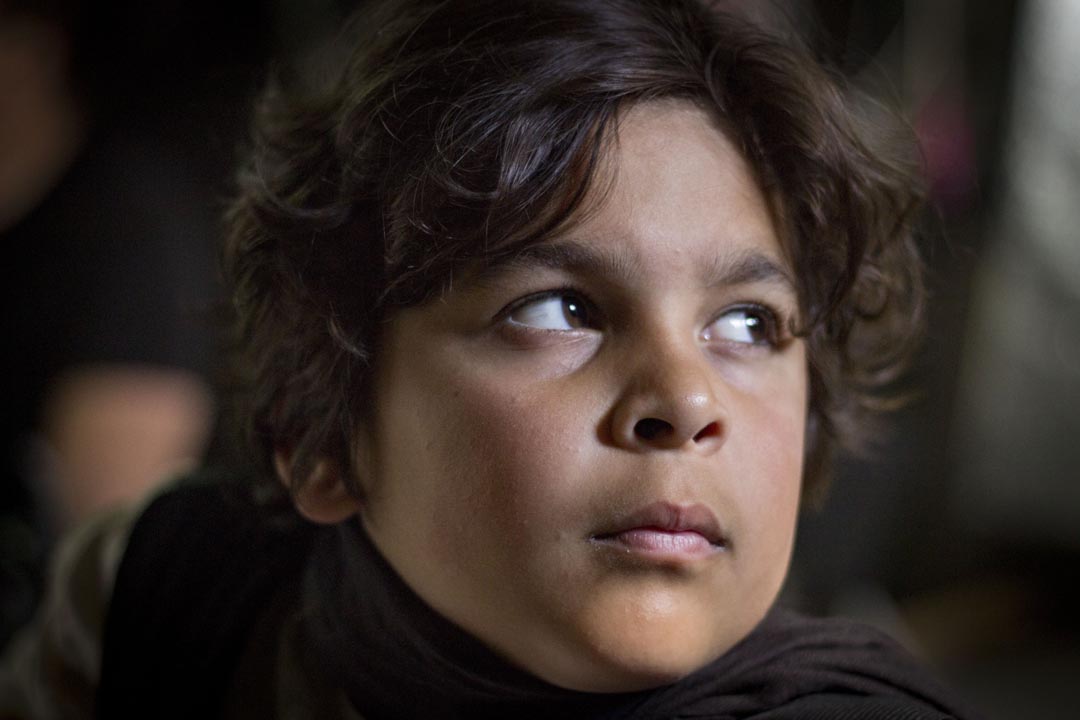 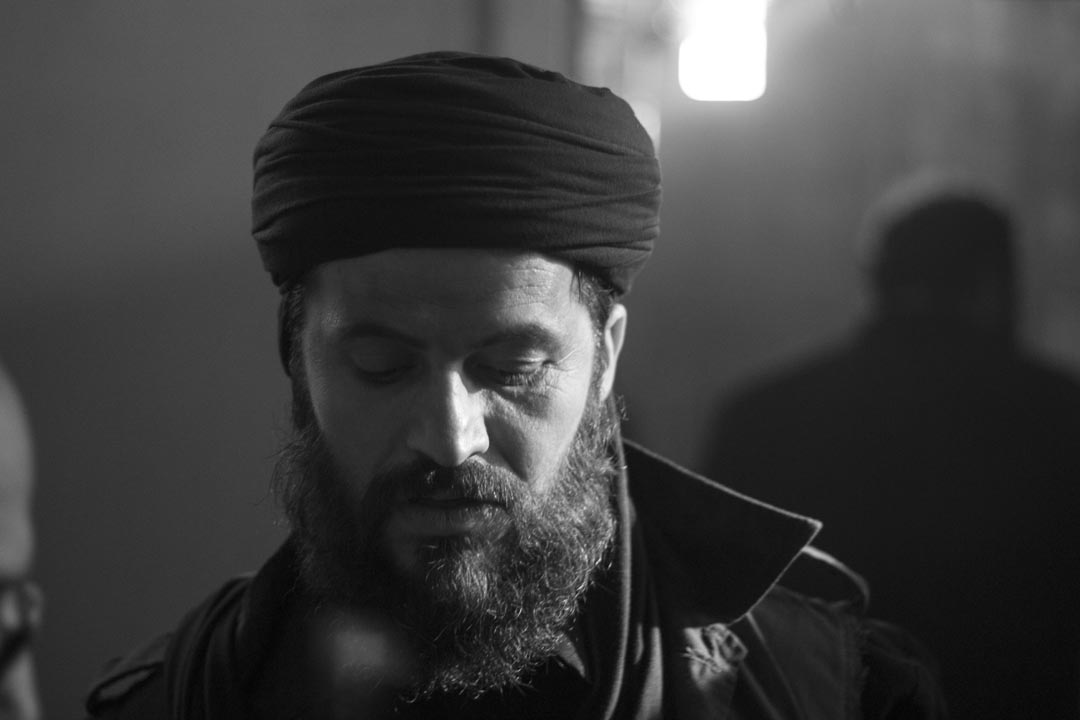 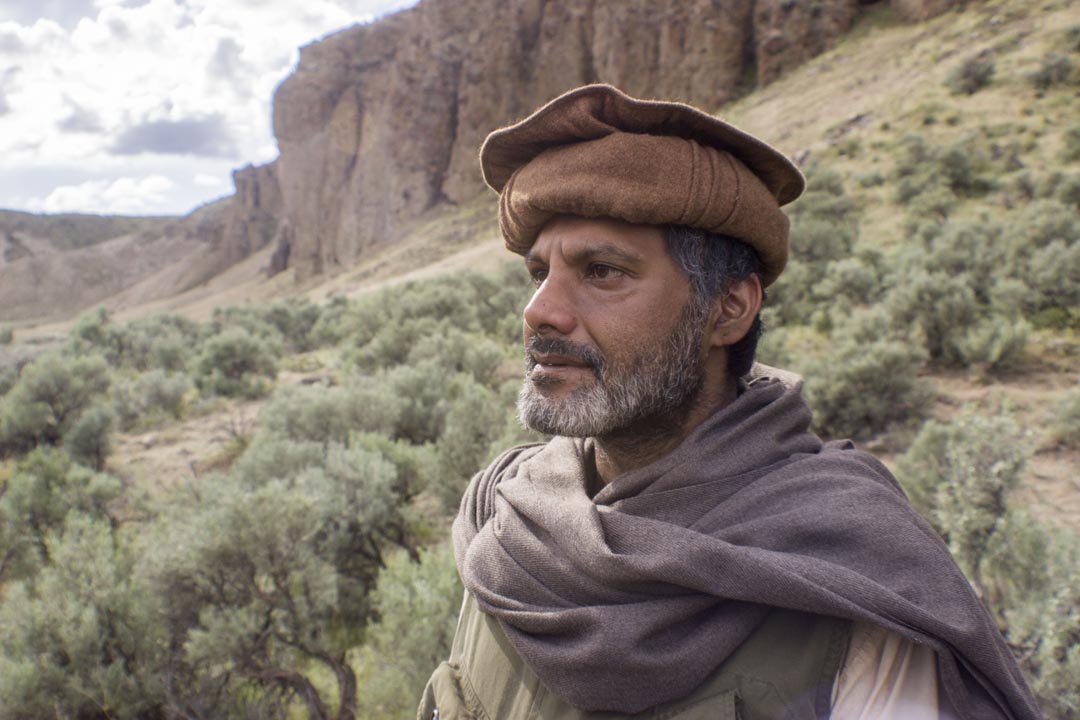 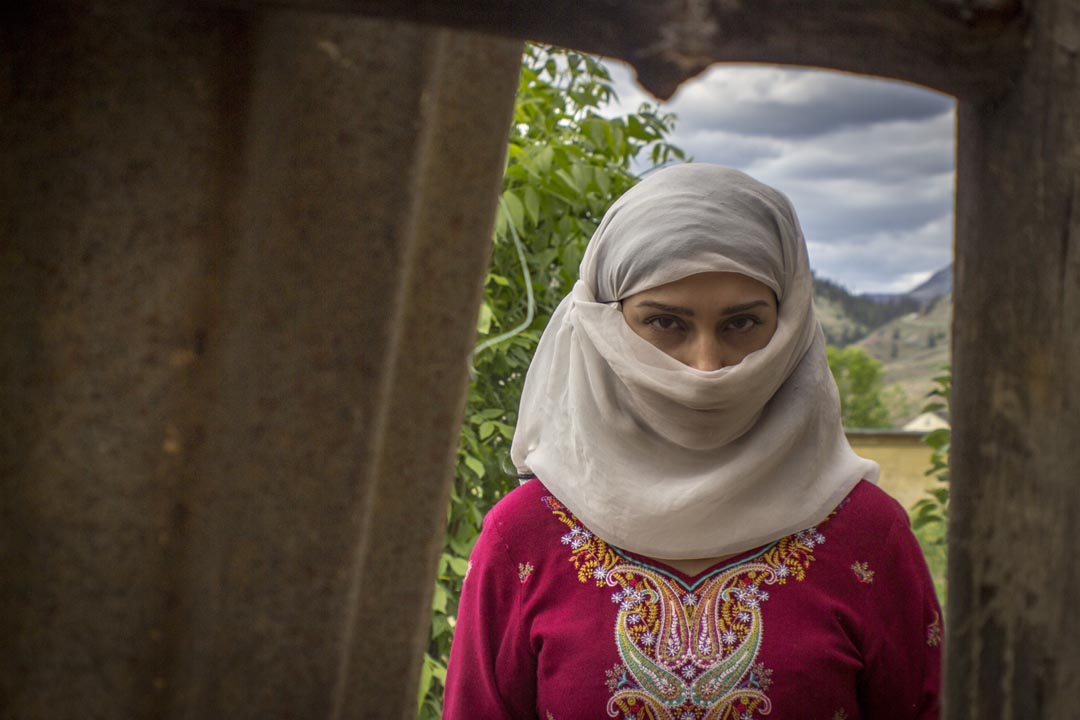 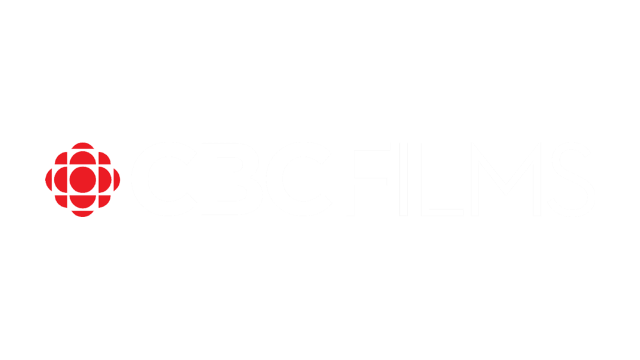 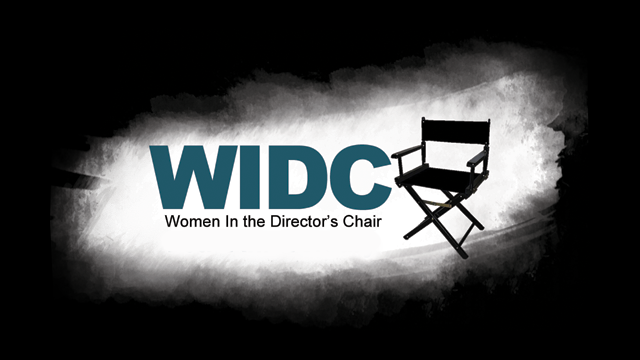 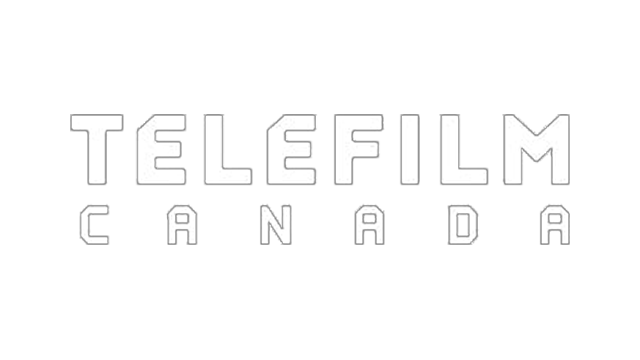 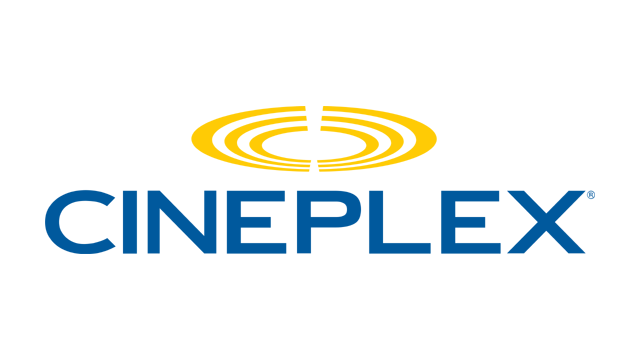 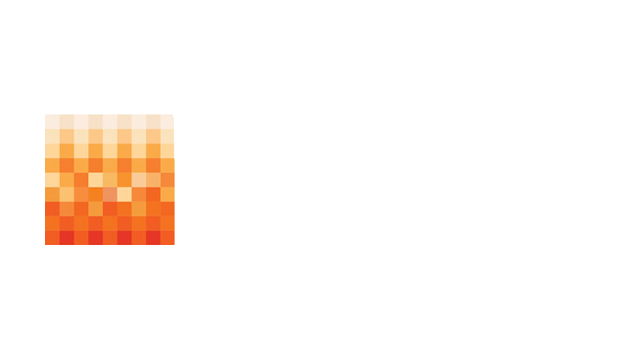 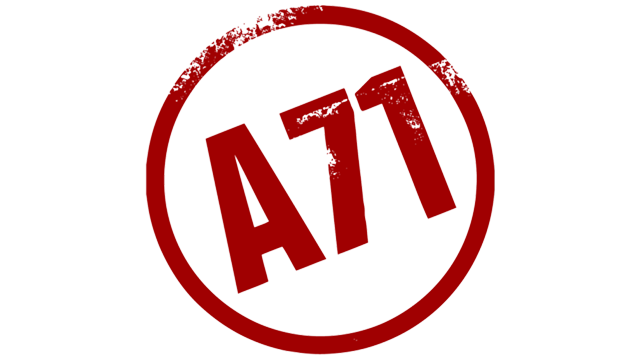 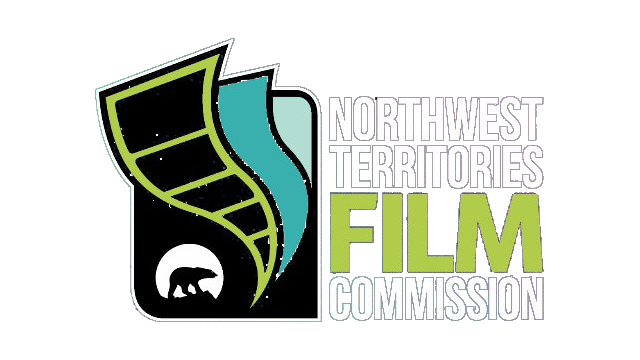 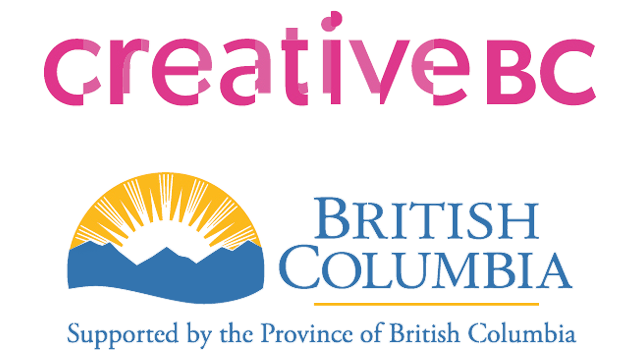 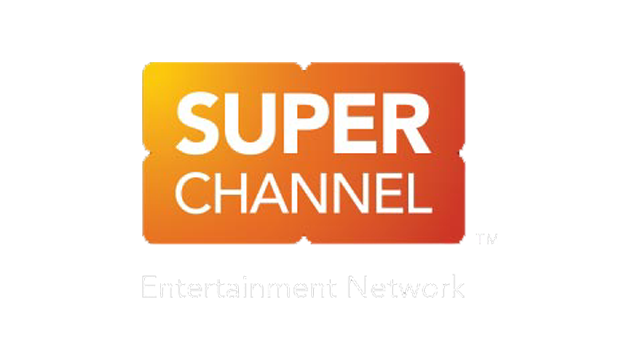 Most Popular Canadian Film at the Vancouver Film Festival

Lily Pictures Inc. is a Canadian film and television production company based in Vancouver, Canada.